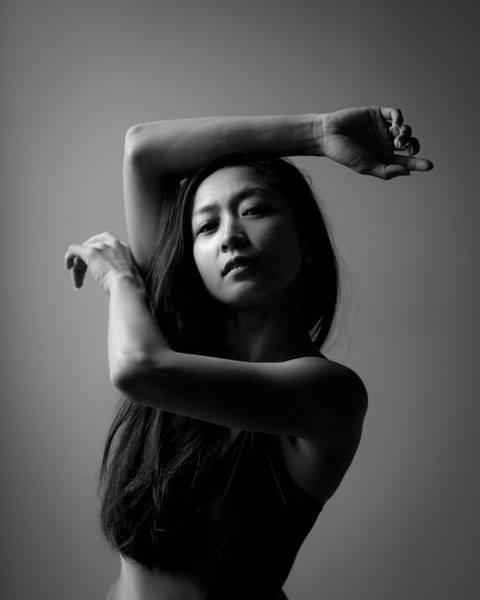 Marian Faustino began her career in the Philippines, training and performing with Ballet Manila and Ballet Philippines. She has danced soloist & principal roles in full-length classics which include The Nutcracker, Don Quixote, La Bayadere, Giselle, Swan Lake and Le Corsaire; and has been a part of the creative process for several original neo-ethnic Filipino works that have been showcased across the world. As a representative of the Philippines, Marian was also awarded semi-finalist and finalist certificates respectively from the Moscow and Nagoya International Ballet Competitions. After relocating to the United States in 2011, Marian danced for Dance Theater of Tennessee, Ballet Nouveau Colorado, and was a pioneering member of Wonderbound where she spent five seasons working with Denver artists of all mediums. Marian is a recipient of the Individual Artist Fellowship from the Tennessee Arts Commission, and was a finalist for the Denver Art Museum Creative-in-Residence Grant. As a freelance artist she has danced with The Lyric Opera of Chicago, Malashock Dance San Diego, The Lyric Opera of Kansas City, Owen Cox Dance Group, Briah Danse, and Zikr Dance Ensemble. She graduated magna cum laude from the University of the Philippines with a Bachelor of Science in Child Development, holds certification in Progressing Ballet Technique, Discover Dance Education, and has recently completed her 200-hour yoga teacher training, all enhancing her reputation as one of the most sought after dance educators in the Denver area. Now also serving as the company’s Ballet Mistress, this is Marian’s fourth Season with Zikr Dance Ensemble.