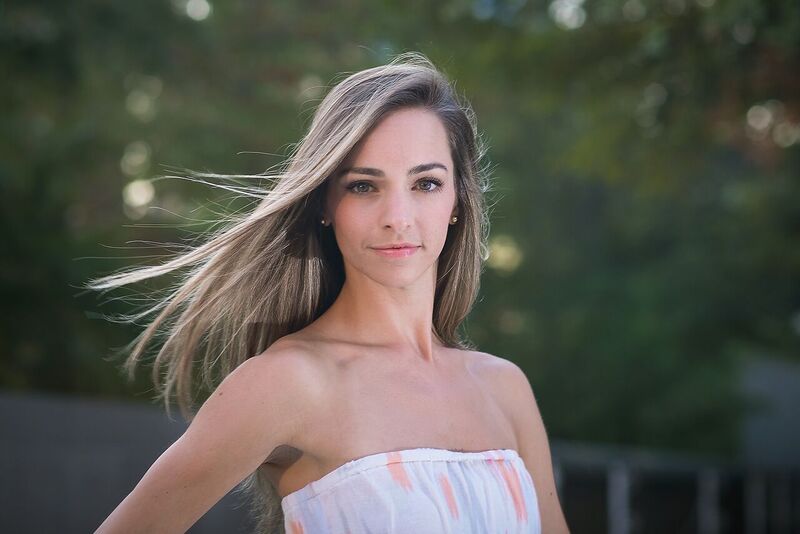 Kaitlyn McDermitt was born and raised in Jackson, New Jersey. She began her classical training at the Academy of Dance Arts under the direction of Jennifer James Church where she was a successful candidate of the Royal Academy of Dance examinations.

In December of 2012, Kaitlyn graduated from Southern Methodist University with a BFA in Dance Performance where she performed works by George Balanchine, Adam Hougland, Millicent Johnnie, Max Stone, Jessica Lang, and Mel Tomlinson.

Following graduation, she performed with Roxey Ballet in the roles of Dew Drop Fairy, Arabian and Spanish in The Nutcracker, and Bagherra in their world premier of Mowgli.

Kaitlyn then moved to Dallas, Tx in 2014 to dance with Avant Chamber Ballet. There she performed as Scrooge in A Christmas Carol Ballet, Cheshire Cat in Alice in Wonderland, and premiered her first professional choreographic work “First Look” in their Women’s Choreography Project in 2017. Kaitlyn has also worked with various companies such as Ballet North Texas and Bruce Wood Dance Project.

Kaitlyn moved to Nashville in 2019 where she became the lead pointe shoe fitter at Bellissimo and joined the Roots community as their ballet, stretch/strengthening teacher.